Do you like assembling puzzles? Do you prefer to do the edges first? Or do you dive right in the middle of the image?

However you want to put them together, January 29 marks Puzzle Day. That’s right, even puzzles have their own special day! So let’s celebrate with some puzzling facts about this fun pastime.

How were puzzles invented? 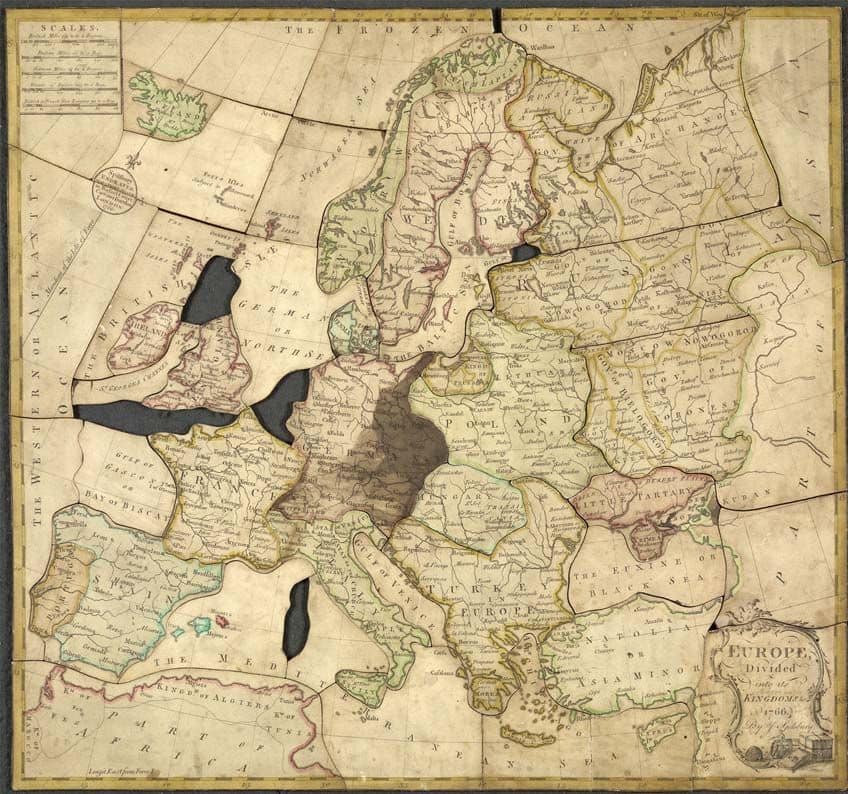 The first puzzle, which was a map cut into pieces, dates from 1766.

In 1766, a cartographer (he is a person who makes cards) stuck a card on a piece of wood and cut it into pieces. He then challenged people to try to piece it together – and a craze was born!

Jigsaws (the tool used to cut wood into fanciful shapes) was not invented until 1873. Puzzles at the time were therefore called “dissections” or “dissecting puzzles”.

Today, most puzzles are made from cardboard, not wood. This means they are cheaper and easier to manufacture. It also makes it easy to produce puzzles of all shapes and sizes!

What makes them difficult? 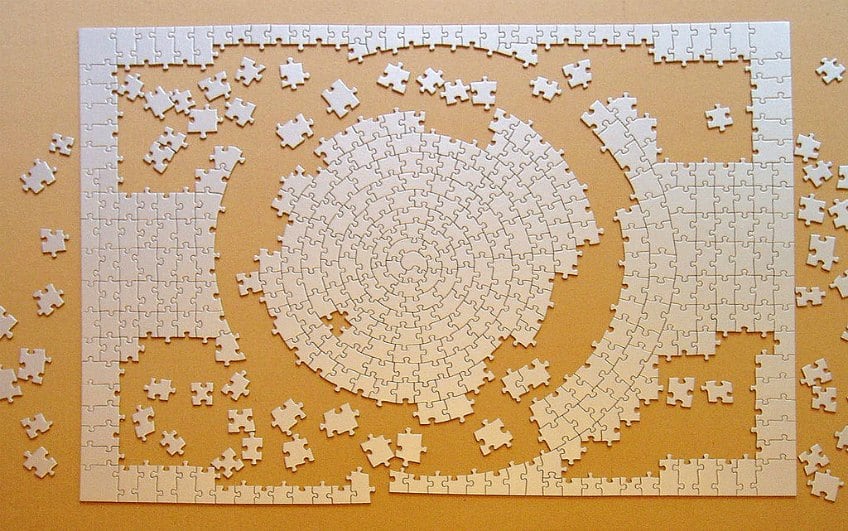 A puzzle without a picture can be quite tricky! (Photo by Muns under license CC BY-SA 2.0)

Puzzles can be difficult for many reasons. Believe it or not, when puzzles were first invented, there was no picture to work from. People had to guess where the shapes should go right from the title on the box. Could you put together a puzzle if the title just said “building” or “tree”?

Puzzles that don’t have edge or corner pieces are also difficult to make. As well as puzzles that are all the same color. There are even puzzles whose pieces are cut along a colored line. Thus, each piece is a single color and no piece has multiple colors. Sounds difficult, right?

Want to do some math? 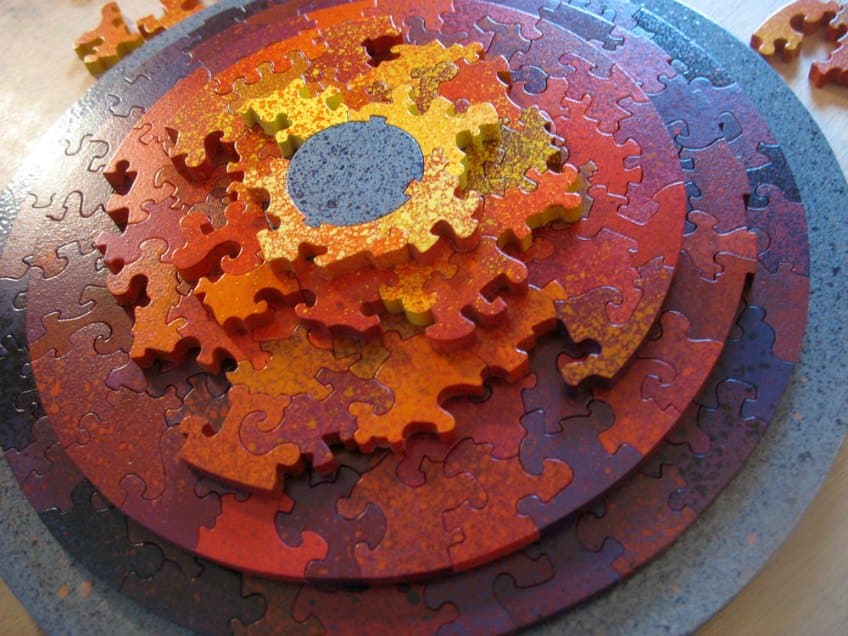 Now, you would think it would take you twice as long to make a puzzle with twice as many pieces, wouldn’t you? But this is not true.

Researchers have found that often when you double the number of pieces, you quadruple the time it takes! This means that instead of taking twice as long, it would take four times as long. So if it takes one hour to make a puzzle of 250 pieces, it will take an average of four hours to make one of 500 pieces!

What is the largest puzzle in the world in terms of number of pieces? 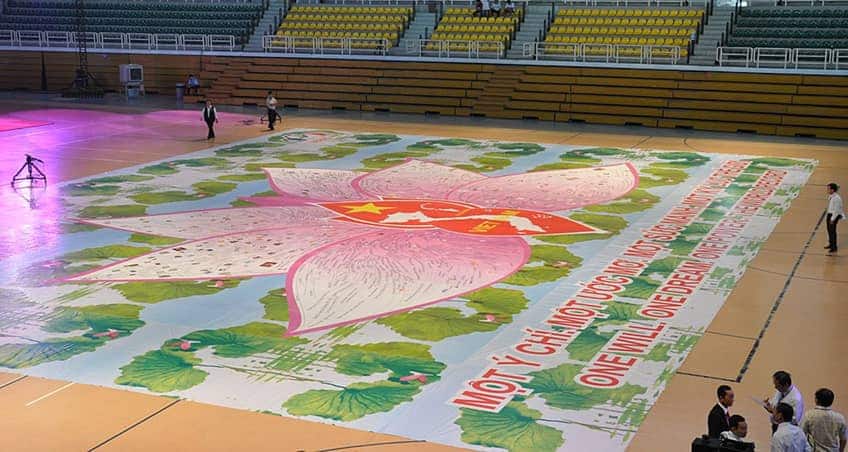 The puzzle with the most pieces had 551,232 pieces! This is according to the Guinness Book of World Records. It took 1,600 students working together for 17 hours to complete. Can you imagine what it feels like to put in that very last piece?

And if you think you have a lot of puzzles at home, check out this one. Luiza Figueiredo from Brazil has 1,047 puzzle games in her collection. This makes it the largest collection in the world!

A Jamaican creates puzzles inspired by the island’s rich culture