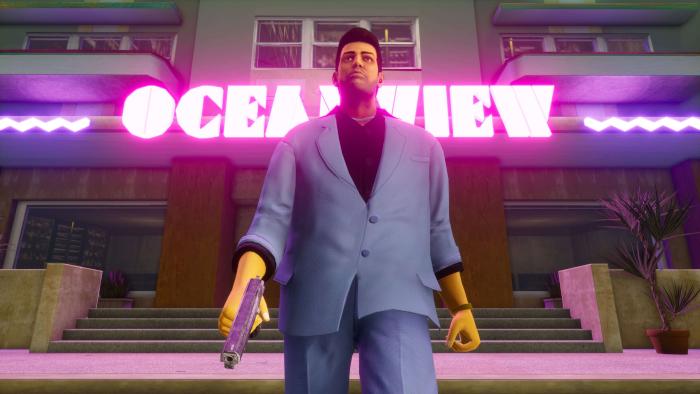 Video games are full of vile and bloodthirsty orcs, goblins, demons, trolls, and parasites crying out for a good killer to come along and free the land from their evil influence.

And those are just the industry leaders we’re talking about.

No, but seriously, it’s actually quite impressive to watch the process unfold: the bigger the video game industry gets, the more corrupt and exploitative it seems to become. The clichéd nature of it all is almost painful. Why don’t you try to be original, and become more virtuous as you gain power, huh, Nebulous industry avatar I built to answer? Now, while the video game industry makes more money than North American movies and sports combined, it operates on a truly heinous level of capitalist bullshit.

Whether it’s worker exploitation, poor consumer practices or systemic sexism, racism and abuse, to name a few, there really is no shortage of inexcusable nonsense in this landscape. I addressed some of these issues last year in my article about the botched release of Cyberpunk 2077. I hadn’t realized that around the same time, YouTuber Ryan George posted a video titled “If Video Game Companies Made Puzzles”, which perfectly skewered the business model currently in vogue in the industry: publishing a broken, unfinished product. at full price and then, if the backlash is large enough, promising to release patches and fixes at a later date, perhaps for free or perhaps at a cost; and finally maybe never even delivering those patches to the end anyway. Here’s Ryan with his great video, because following the disastrous release of the Grand Theft Auto Trilogythis is exactly what I needed to see:

←
“The Wheel of Time” book reader summary: Eps. 2 & 3: Let’s take a walk | Was the semi-final of ‘The Great British Baking Show’ the most humanistic TV you’ve watched all year?
→

Why did the demand for online puzzles arise during the pandemic?